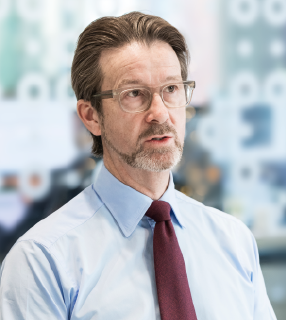 Stephen has served on a number of company Boards. He is currently a Non-Executive Board member of United Utilities Group PLC and the Department for Business, Energy & Industrial Strategy.