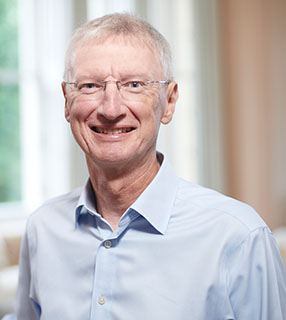 John brings significant international experience to the Informa Board. He joined as a Non-Executive Director in September 2016, serving as Chair of the Audit Committee before being appointed Chair of the Board in June 2021.

John was Chief Executive of Rolls-Royce Group PLC from 2011 to 2015, having been a Non-Executive Director since 2007.