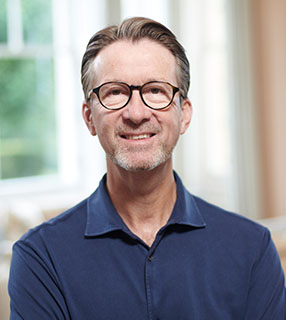 Stephen Carter is the Group Chief Executive of Informa PLC, one of the world’s leading knowledge, events and academic research businesses.

He joined Informa in 2010 as a Non-Executive Director before becoming Group Chief Executive in 2013.

In the private sector Stephen is a career senior executive. He held managing director and chief executive positions in a range of Media and Technology businesses before becoming Informa's Group CEO.

Stephen also spent eight years in the public sector. He was founding CEO of Ofcom, the UK’s communications competition regulator. Stephen served as Chief of Strategy to the UK Prime Minister, The Right Hon. Gordon Brown and was the first Minister for the Media and Telecommunications industry. In this position, he wrote and published the Digital Britain Report that subsequently led to the Digital Economy Act of 2010.