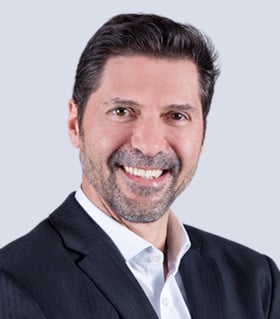 Marco is President of the Informa Markets Brazil business, which was formerly known as BTC before it was acquired by Informa in 2011.

Marco also holds a Finance MBA from the Insper Business School and studied Business Administration at a post graduate level at the Fundação Getulio Vargas.