Informa works in a range of specialist markets, providing customers with relevant, quality and timely knowledge and connections that help them learn more, know more and do more.

From Pharma to Consumer Retail Banking, Licensing to Artificial Intelligence, Maritime, Education, Psychology, Aviation, Medical Equipment, Health & Nutrition, Cybersecurity, Infrastructure, Biotech and more, our markets tend to be international, dynamic, growing and areas where being informed on the latest trends and closely connected to experts and customers is critical.

We have many colleagues who are experts in these markets too. Here, some of those colleagues give their insight into the latest market trends. 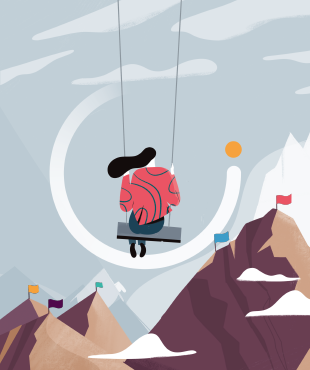