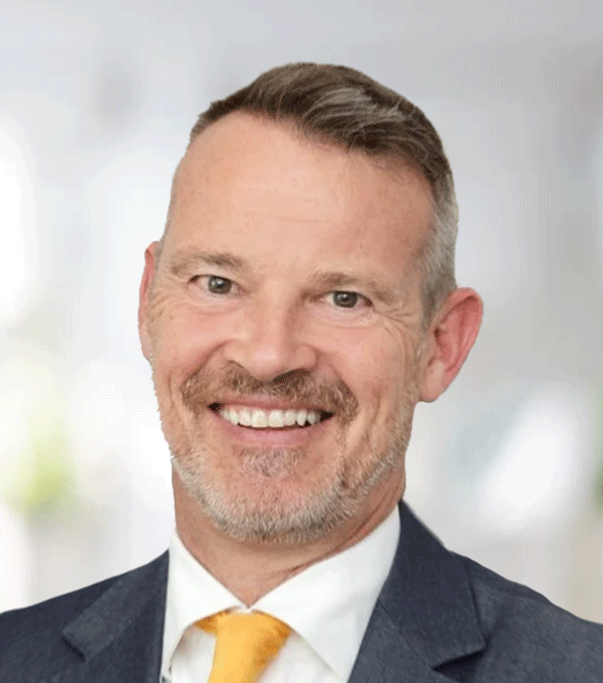 Eric joined Taylor & Francis in April 2020. He has extensive experience in developing and refining corporate messages and ensuring that they are heard by the right stakeholders and decision-makers.

Eric has an M.A. in European Studies from the Katholieke Universiteit Leuven in Belgium and a B.A. in Political Science and Germanic Languages & Literatures from the George Washington University in Washington, DC.