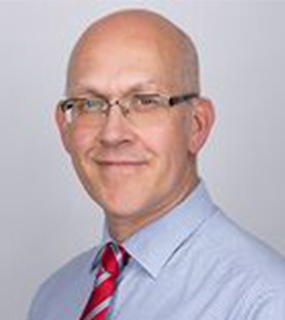 The unifying theme of Michael’s career is the convergence of digital data, technology, content and services. He has led businesses across global vertical markets in economics, financial and country risk, aerospace, defence and security, oil, gas and coal, maritime and trade and agribusiness. Michael is currently President of Maritime Intelligence at Informa.

His career began as an economist and analyst with Oxford Analytica, after which he moved through analytical, operational and commercial management roles at UBS and Jane’s Information Group, where as Deputy Chief Executive he was part of the team that sold the business to IHS.