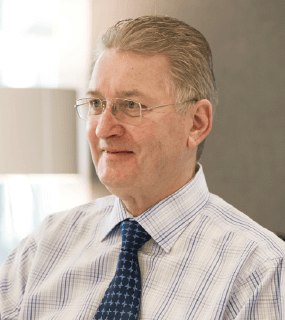 Derek is an experienced Chairman and entrepreneur who brings an abundance of commercial and governance experience to the Group.

Derek won the Quoted Companies Non-Executive Director of the Year award in 2017 for his work as Chairman of Huntsworth plc, from which he retired in March 2019. He founded and was Managing Director of several businesses including Tom Cobleigh PLC and Imagesound PLC. He has a keen interest in sports and served as Chairman of the British Amateur Boxing Association.

Derek is Chairman of Mitie Group PLC and a private company.