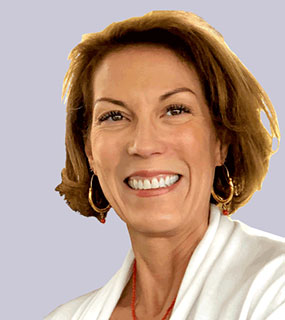 J’Amy Stewart is the Interim Managing Director IHS Markit Technology, joining the group in July 2019. She is the former CEO and co-founder of Infonetics Research, a California-based technology analyst firm. Starting the company in 1990 with co-founder Michael Howard, J’Amy led Infonetics from a two-person startup in a Silicon Valley garage to an internationally renowned firm with employees in the U.S., Canada, China, the U.K. and the Netherlands.

J’Amy earned her B.A. in Evolution, Behavior and Ecology from the University of California at San Diego. As CEO of Infonetics, she was profiled in Businessweek and the San Jose Business Journal, quoted in Reuters, I Am Amsterdam, and other publications, and was ranked by Klout and PeerIndex in the top 5% of social media influencers