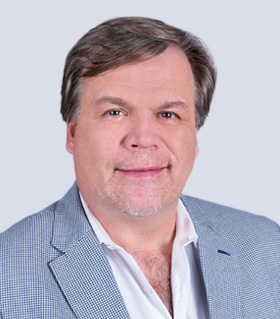 Fred is the President of Health & Nutrition, Informa Markets, responsible for overseeing and leading the success and advancement of the global health, nutrition and live design markets.

Fred has served on several boards including The Society of Independent Show Organisers, the Tuberous Sclerosis Alliance, The Coalition to Preserve DSHEA, Bastyr University, and The Dietary Supplement Education Alliance, and was on the Company Council of the International Alliance of Dietary Supplement Associations.

He received a bachelor's degree in English from the University of Colorado.